HomeCommunity Responds to CASA Funding Appeal
A- A A+ 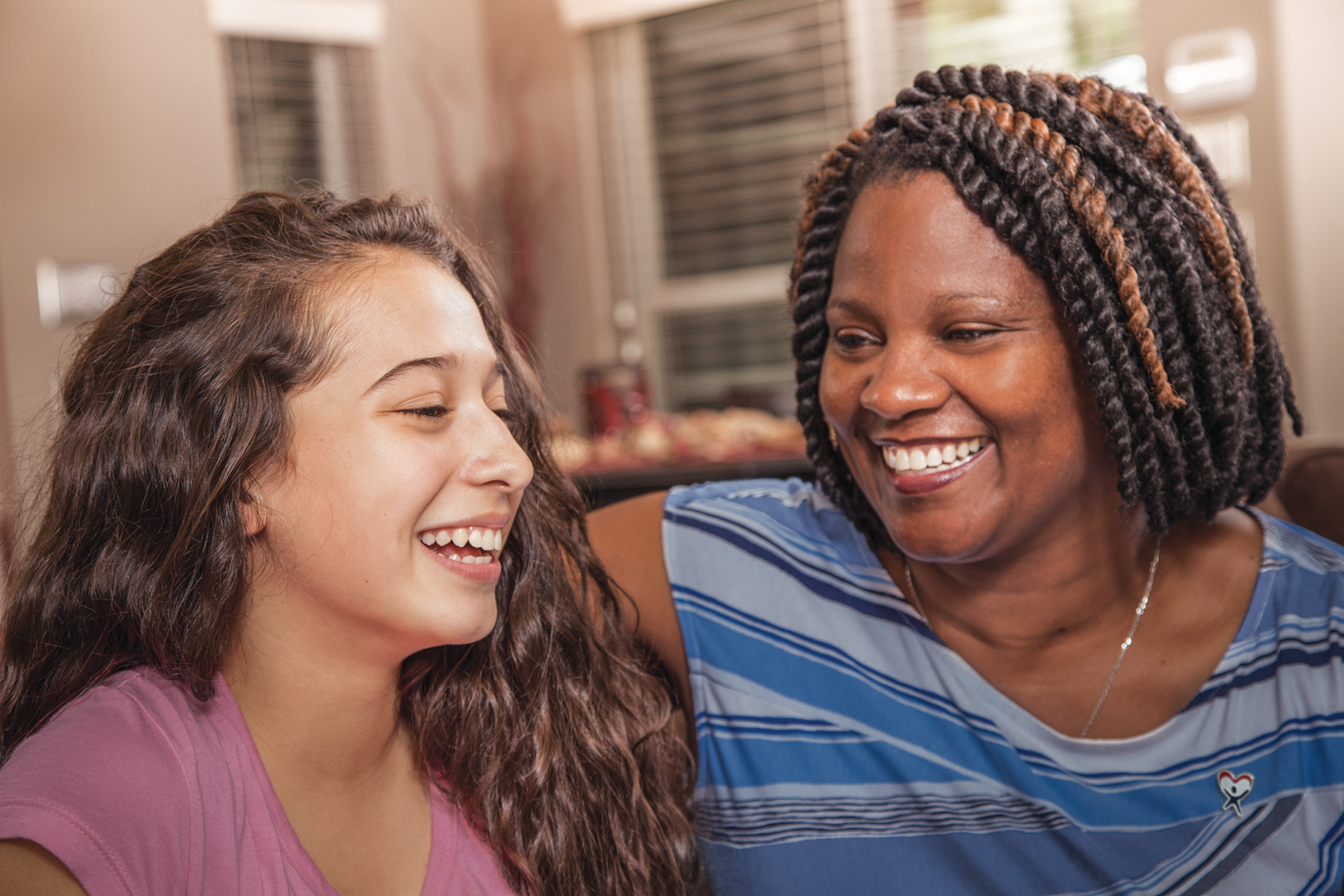 When a critical funding source dries up for a nonprofit, filling the funding gap can sometimes take years and erode the nonprofit’s mission.

And then we have the case of Clark County CASA–Court Appointed Special Advocates.

Notified that a major federal grant would not be renewed last summer, CASA (a program of YWCA Clark County) turned to its community for help.

The result: a highly successful fundraising campaign that actually leaves CASA in a solid position for 2020.

The organization needed to fill a funding gap that represented 20% of its budget when the federal Victims of Criminal Acts (VOCA) grant was not renewed for the fiscal 2019/2020 year.

CASA adopted a three-pronged approach to raise the necessary dollars that, at the same time, brought the program more closely in line with the National CASA model.

The VOCA grant funded staff positions whose role, in part, was to advocate for children who came into the care of the state. The national model, based on extensive research, builds the advocacy teams around volunteers rather than staff members.

CASA appealed to the community, to National CASA, and to Clark County for support in its restructuring initiative. Their appeal got results:

“We are so grateful for the generosity demonstrated by all our partners as we take this organization to a new level of advocacy for children,” said Sheryl Thierry, CASA program director. “The CASA program staff and volunteers work tirelessly in their advocacy for abused and neglected children in our community.  The recognition of their hard work, and the importance of CASA’s role in the dependency process, is greatly appreciated.”

Thierry said the additional funds from Clark County and National CASA were critical to strengthening CASA’s volunteer recruitment efforts, designed to boost the current roster of 130 volunteers to 200. CASAs advocated for 760 children in Clark County.

“Our ongoing appeal for 2020 is to consider becoming a CASA volunteer,” she said. “The right person can make a transformational difference in a child’s life. Meanwhile, we will continue our pursuit of sustainable funding sources, grants, and community support to keep the program strong and effective for years to come.”

If you would like to make a positive impact in the life of a child today, please visit CASA Clark County’s Donation Page or read more about the Change a Child’s Story! campaign.