HomeHer courage, SafeChoice’s support leads to freedom
A- A A+

Diana Jaramillo had to summon all the courage she had to leave an abusive domestic relationship. But once out of the horror of her former life, all that courage, and more, might not have guided Diana and her children to their new life had they not had the support of the YWCA’s SafeChoice program.

“The day I decided to say ‘no more’ to the abuse was one of the hardest things I have ever done. I was destroyed and had some days with very little hope,” she told the audience at YWCA’s Empower Luncheon on Sept. 12.

After Diana attended her first SafeChoice group meeting, she says, “I found more women like me, some in a better position, but some struggling more than me.” And she appreciated that.

The group was bilingual for Spanish speakers, directed by Irma and Claudia, two Spanish-speaking advocates at YWCA Clark County.

“Having advocates from our own culture, who understand the barriers that we have, is so helpful and it makes all the difference. Irma has been here for so many years and is known in the Latino community as our Latina advocate. She always goes the extra mile for us, she always helps us see the best of us that we can’t see,” Diana said.

Today, Diana and her two children live independently; her son is preparing to enter college. Hers is a powerful story of a woman’s courage and determination to escape abuse. It is a story that could not be told without SafeChoice. “Because of all the support, I was able to change my life and my children’s lives.” 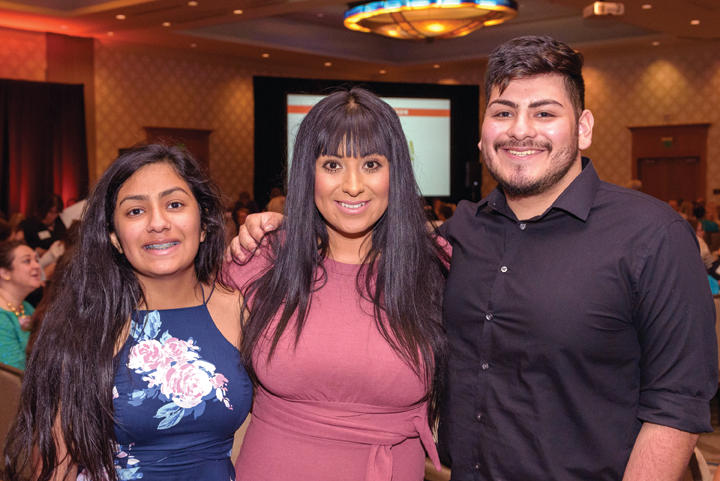