HomeWhat We DoSexual Assault Program
A- A A+

If you are a victim, we want to help you get the support you need as soon as possible.

If the assault has just occurred: 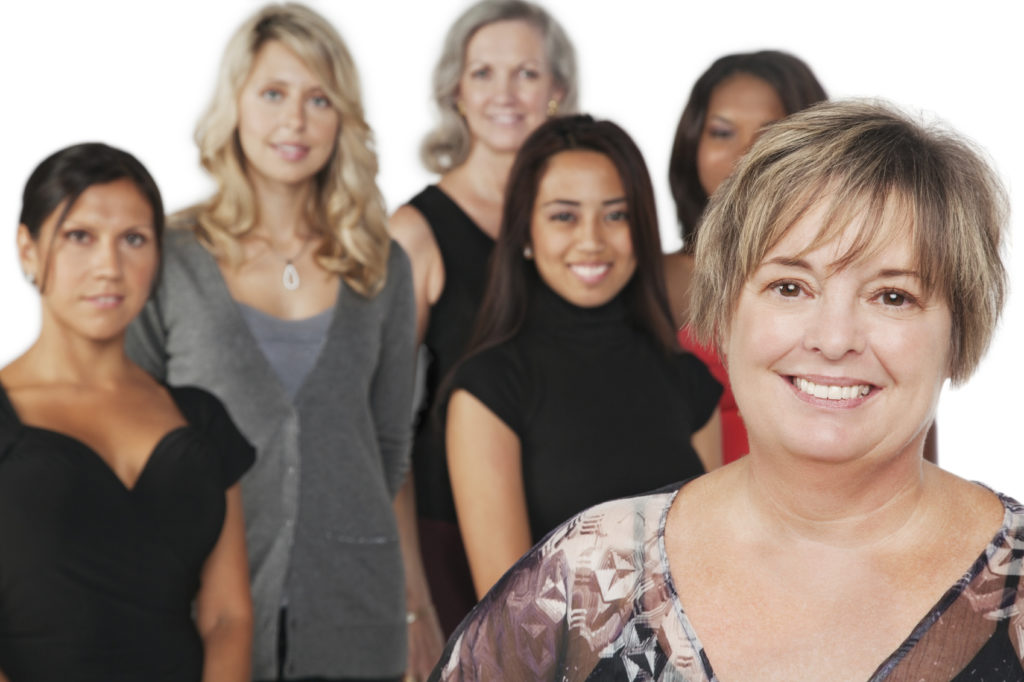 If you are seeking support for an assault that took place in the past, we can provide you with: 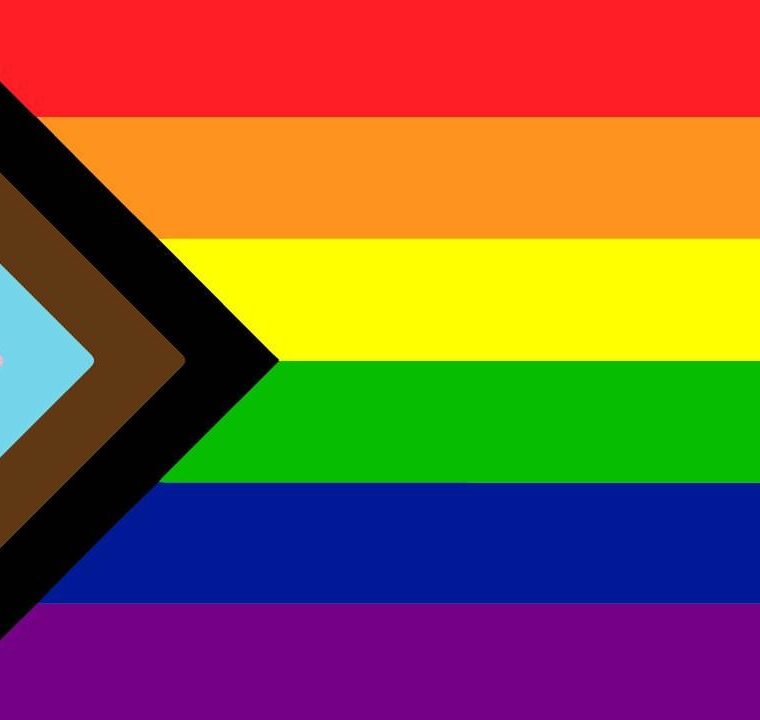 Sexual assault of a child is never an accident. We believe that all children have the right to be protected, safe, heard, and above all, believed. Children who are not able to talk about an assault and/or are not believed are at an increased risk for lifelong physical, emotional, and social problems.

If your child or any child you know has been sexually assaulted, which is a serious crime, assure him or her that telling you was the right thing to do, that you are sorry it happened, and that it wasn’t his or her fault. Then, get support immediately. Contact our 24 hour sexual assault hotline at 800-695-0167 or 360-695-0501 and/or call 911.

We also offer a free bystander intervention skill-building workshop where attendees will learn to identify warning signs of potential perpetrators, as well as safe, effective ways to intervene and address suspicious behaviors. Learn more by contacting De at 360-906-9151 or dstewart@ywcaclarkcounty.org.

Sexual assault is hard to talk about. It thrives in an environment of silence and may cause fear, shame and guilt for the victim/survivor. Those affected by sexual assault are often silenced by these feelings. Abusers depend on this silence to keep offending. You can support victim/survivors, so they can find their voice.

Increasing awareness of sexual assault is a public health and safety issue. The internet provides many great resources for teenagers to increase awareness on this topic. Visit our list of online resources. Additionally, protecting your teenager involves:

If your teen or any teenager you know has been sexually assaulted—which is a serious crime—assure them that telling you was the right thing to do, that you are sorry it happened, and that it wasn’t their fault. Then, get support immediately. Contact our 24-hour Sexual Assault Hotline at 360-695-0501 and/or call 911.

Sexual assault is a traumatic experience. The healing process varies for each survivor. To help, you can: