HomeVal Joshua Racial Justice Awards
A- A A+

The Val Joshua Award was originally given to Val Joshua in recognition of her life-long commitment and work toward the elimination of racism in 1989. Today, we give two awards to recognize people in our community who are working toward ending oppression, the Val Joshua Racial Justice Award and the Youth Social Justice Award. The awards are presented annually to individuals, groups, businesses, or organizations who have demonstrated leadership in working toward eliminating racism and promoting peace, justice, freedom and dignity for all people.

COVID-19 Update: Due to COVID we have temporarily paused our Val Joshua Award and Youth Social Justice Award programing and plan to resume in Spring 2022. 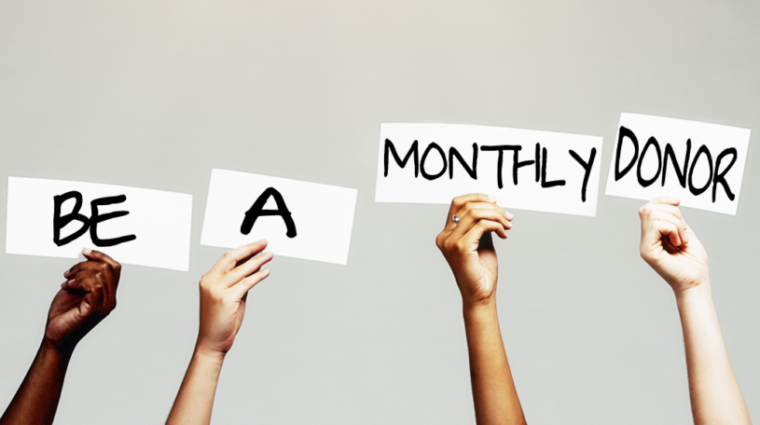 A monthly gift has a life-changing impact on the survivors of domestic violence, sexual assault, child abuse and neglect, and oppression.