HomeWhat We DoRacial Justice
A- A A+

YWCA Clark County is committed to racial justice by working to eliminate racism and other forms of oppression through education, awareness and engagement. By increasing civic engagement toward the elimination of racism and oppression, we can create respectful living, learning and working environments that build inclusive communities.

We recognize that racial justice requires a community effort, and we applaud those in Clark County who advocate for racial justice through their leadership and community involvement. Annually, we recognize those leaders of peace, justice, freedom and dignity with the Val Joshua Racial Justice Awards. We also have joined more than 500 groups across the country to participate in an annual nationwide Stand Against Racism.

YWCA Clark County would like to acknowledge that we are on the lands that were and continue to be occupied by the Indigenous peoples of the Lower Columbia River. The people still exist, practice their cultural and spiritual ways and continue to live on these lands. Since time immemorial these lands were honored and respected by the people who occupied them. In acknowledging that the people have continued to remain on or near these lands; it is equally important to acknowledge these lands we are on today remain sacred as they always have.

YWCA Clark County also acknowledges that it was 400 years ago that the first enslaved Africans were stolen and forced to participate in the colonization of America and beyond. We acknowledge that institutional racism has deep roots which are still impacting the Black community today, and the ongoing struggle for reparations inspires our ongoing work.

The Val Joshua Award was originally given to Val Joshua to recognize her life-long commitment and work toward the elimination of racism in 1989.

Today, we give two awards to recognize people in our community who are working toward ending oppression, the Val Joshua Racial Justice Award and the Youth Social Justice Award. The awards are presented annually to individuals, groups, businesses, or organizations who have demonstrated leadership in working toward eliminating racism and promoting peace, justice, freedom and dignity for all people. 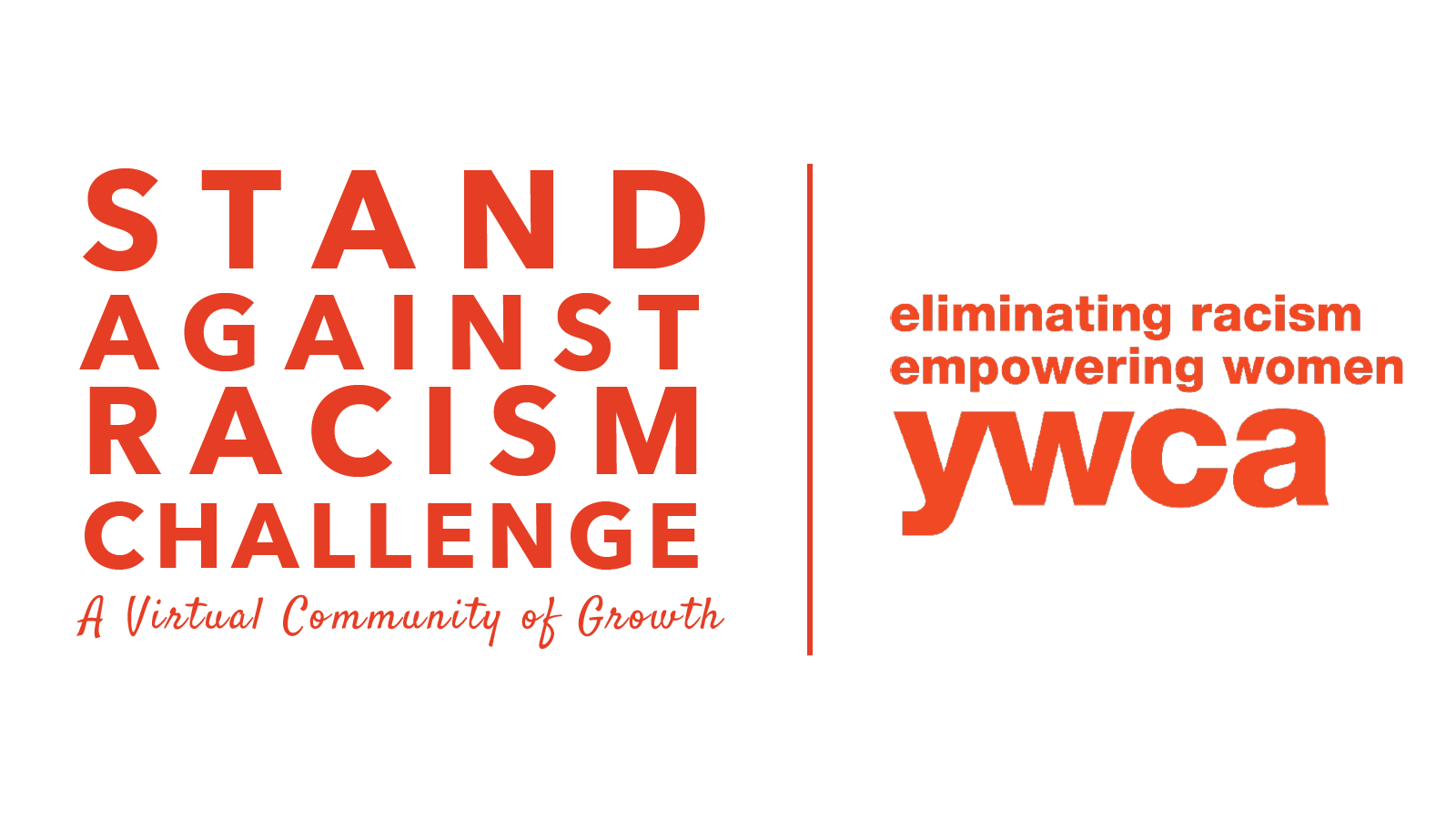 The Stand Against Racism Challenge is designed to create dedicated time and space to build more effective social justice habits, particularly those dealing with issues of race, power, privilege and leadership.

2022’s Stand Against Racism Challenge launched with the theme “We Can’t Wait: Equity and Justice Now!”